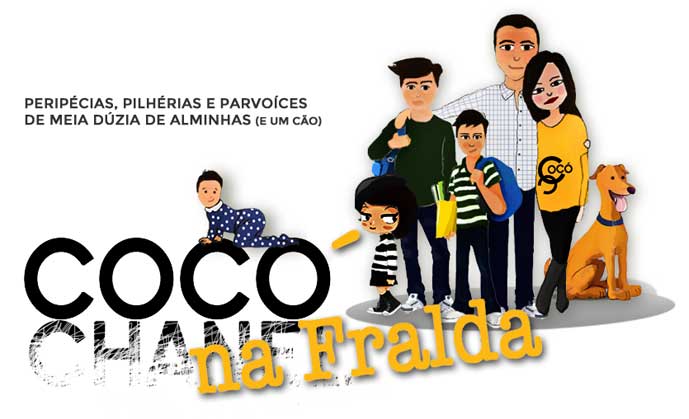 1. “On my holiday to Goa in India , I was disgusted to find that almost every restaurant served curry. I don’t like spicy food. - PRÉMIO: E O COZIDO À PORTUGUESA, CADÊ?
2. “We booked an excursion to a water park but no-one told us we had to bring our own swimsuits and towels. We assumed it would be included in the price.” - PRÉMIO: POR ÁGUA ABAIXO
3. “The beach was too sandy. We had to clean everything when we returned to our room.” PRÉMIO: AREIA DEMAIS PARA A MINHA CAMIONETA
4. “We found the sand was not like the sand in the brochure. Your brochure shows the sand as white but it was more yellow.” PRÉMIO: BRANCO-SUJO
5. “They should not allow topless sunbathing on the beach. It was very distracting for my husband who just wanted to relax.” PRÉMIO: FÉRIAS ALTAMENTE STRESSANTES
6. “No-one told us there would be fish in the water. The children were scared.” PRÉMIO: SERMÃO DE SANTO ANTÓNIO AOS PEIXES
7. “Although the brochure said that there was a fully equipped kitchen, there was no egg-slicer in the drawers.” PRÉMIO: PUBLICIDADE ENGANOSA
8. “We went on holiday to Spain and had a problem with the taxi drivers as they were all Spanish.” PRÉMIO: EM ROMA SÊ... ROMANO?
9. “It took us nine hours to fly home from Jamaica to England. It took the Americans only three hours to get home. This seems unfair.” PRÉMIO: DÁ PARA TROCAR O MAPA?
10. “I compared the size of our one-bedroom suite to our friends’ three-bedroom and ours was significantly smaller.” PRÉMIO: O TAMANHO AFINAL CONTA
11. “It is your duty as a tour operator to advise us of noisy or unruly guests before we travel.” PRÉMIO: É FAVOR USAR A BOLA DE CRISTAL PARA A PRÓXIMA
12. “I was bitten by a mosquito. The brochure did not mention mosquitoes.” PRÉMIO: PÕE FENISTIL QUE ISSO PASSA
13. “My fiance and I requested twin-beds when we booked, but instead we were placed in a room with a king bed. We now hold you responsible and want to be re-reimbursed for the fact that I became pregnant. This would not have happened if you had put us in the room that we booked.” PRÉMIO: JUNTAR A FOME COM A VONTADE DE COMER FAZ A BARRIGA CRESCER (E AGORA PAGUEM AS FRALDAS, RAIOSVOSPARTAM)